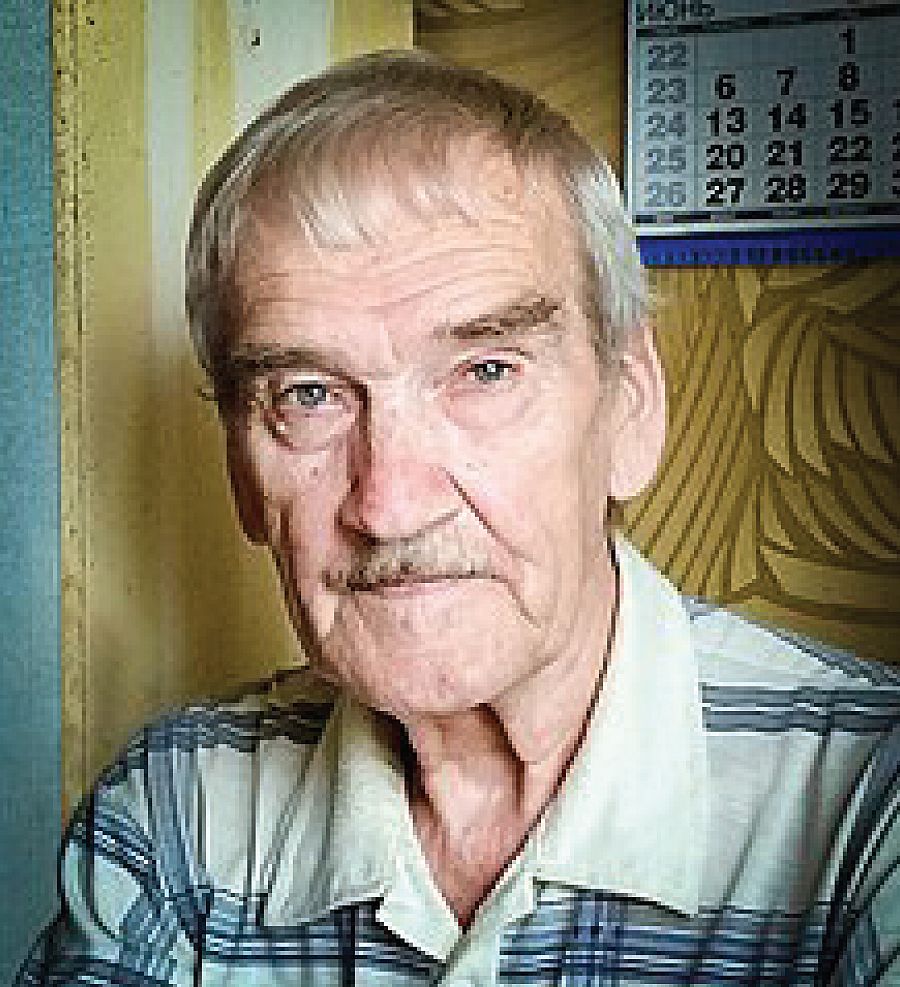 Stanislav Yevgrafovich Petrov (Russian: Станислав Евграфович Петров; 7  September 1939 – 19 May 2017) was a lieutenant colonel of the Soviet Air Defense Forces who became known as "the man who single-handedly saved the world from nuclear war" for his role in the 1983 Soviet nuclear false alarm incident.

On 26 September 1983, Petrov was the duty officer at the command center for the Oko nuclear early-warning system when the system reported that a missile had been launched from the United States, followed by up to five more multiple USAF Minuteman intercontinental ballistic missiles from bases in the United States. Petrov judged the reports to be a false alarm, and his decision to disobey orders, against Soviet military protocol, is credited with having prevented an erroneous retaliatory nuclear attack on the United States and its NATO allies that could have resulted in large-scale nuclear war.